Clarkson’s Farm: Can you claim 130% of the cost of buying your sheepdog?

by
in Editor's Pick, Investing
0

Clarkson’s Farm, Jeremy Clarkson’s new Amazon Prime series has highlighted not only the importance of working dogs on a farm but also the cost of these hard-working animals.

So can he save money by claiming tax relief on buying a sheepdog and does it fall under the government’s new 130% Super Deduction on plant & machinery costs?

What is the super-deduction?

The government recently announced the 130% super-deduction on plant and machinery.

Certain animals, for example working sheep dogs, can qualify as plant and machinery.

This could mean that you can claim 130% of the cost of buying your dog.

So does my sheepdog qualify for Super-deduction?

Whilst we may think of dogs as our cute companions, there are those dogs who have a vital role to play in business. 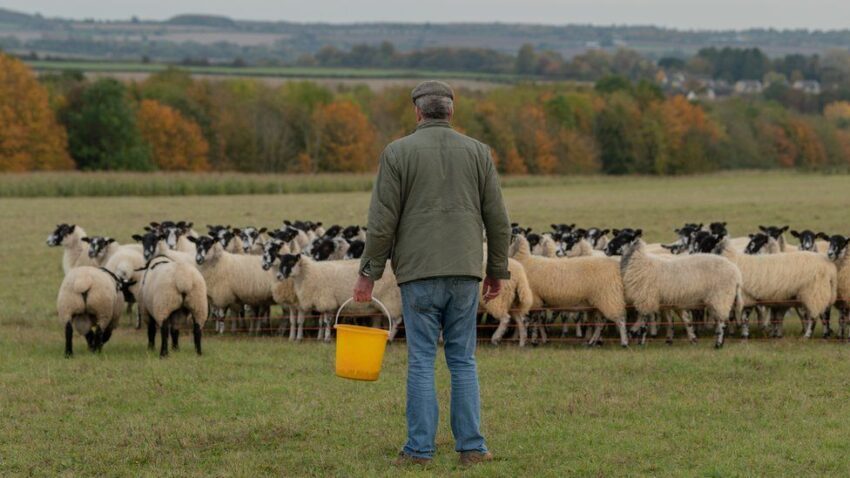 Dogs such as guard dogs and sheep dogs are business assets, and so the costs of these animals can be claimed against the business income.

As these dogs are expected to live long lives, they are classified as “Plant and Equipment”, meaning that they get the same tax treatment as tractors or road rollers.

According to the government, the super-deduction applies to new plant and machinery that ordinarily qualifies as “main rate” items. This includes our fluffy canine friends.

Whilst HMRC have made exclusions from the “main rate” for the super-deduction, they have only mentioned leased equipment and certain properties, making no mention of dogs.

This could mean that your sheepdog now gets tax relief at 130%, which is equal to 24.7% of the total cost of purchasing the dog.

Whilst treating dogs as “Equipment” might seem alien to some, it is a well-established tax allowance and a generous tax relief.

However, it should be noted that with this being such a niche section of taxation.

With the newly introduced super-deduction scheme and AIA, there are some very valuable tax relief awardable that can trigger substantial tax refunds, that can be backdated by up to 2 years.

New VAT rules on sale of goods to exporters, PEZA, other ecozones

Factory output rebounds in April after 13 months of decline — PSA

Key wage inflation measure eases in Q4: don’t be ‘too bullish’ on stocks

Key wage inflation measure eases in Q4: don’t be ‘too bullish’ on stocks

No Result
View All Result

Disclaimer: OwnYourFutures.com, its managers, its employees, and assigns (collectively “The Company”) do not make any guarantee or warranty about what is advertised above. Information provided by this website is for research purposes only and should not be considered as personalized financial advice. The Company is not affiliated with, nor does it receive compensation from, any specific security. The Company is not registered or licensed by any governing body in any jurisdiction to give investing advice or provide investment recommendation. Any investments recommended here should be taken into consideration only after consulting with your investment advisor and after reviewing the prospectus or financial statements of the company. Copyright © 2023 OwnYourFutures.com